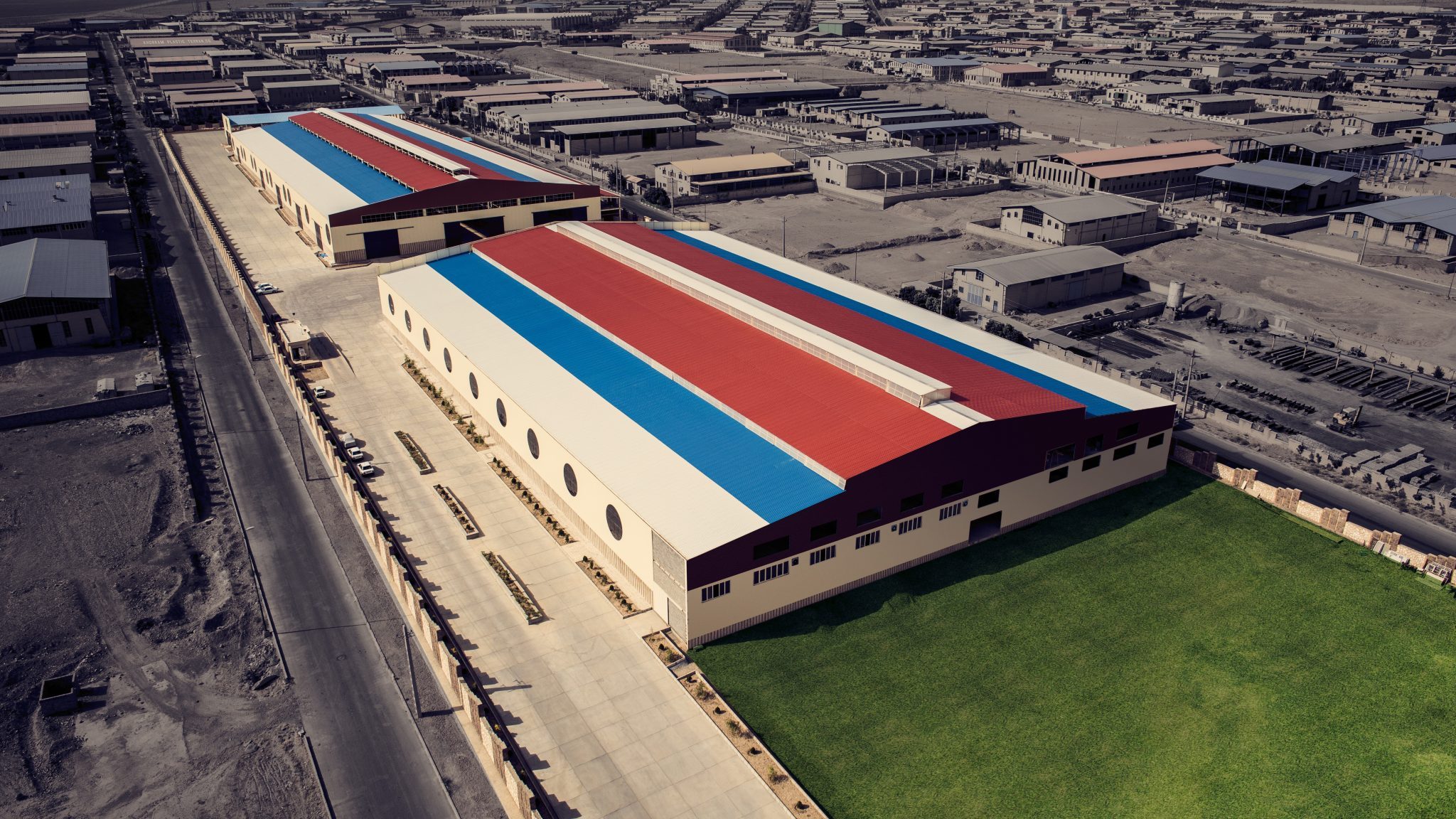 Of the three periods of human civilization, two periods of the Stone Age and the Bronze Age have disappeared, and it was the Iron Age that is and will be with us. It was iron and steel that formed the basic structure of everything that man has acquired in the last two centuries. If one day the steam engine was invented to move locomotives, oil would be discovered and extracted so that cars and planes would be able to rise and jump, electricity would come to our homes and cause light, and if not so long ago our internet It was able to do a lot of everyday work in cyberspace, no doubt in the absence of the iron and steel industry, none of these achievements were achieved. In fact, imagining a world without steel and iron would be a dark, cold, motionless image. 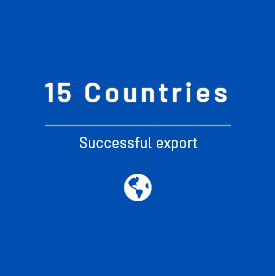 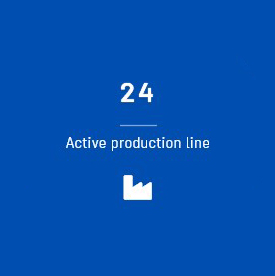 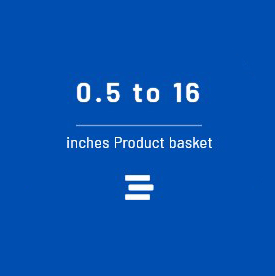 Production of industrial and construction pipes from 0.5 to 16 inches thick

Production of industrial and construction pipes from 0.5 to 16 inches thick
Read More

Latest news and announcements about Iran Pipe and Profile Company and Industry
Read More
close
Start typing to see posts you are looking for.
Scroll To Top